An actor house-sitting in London – Simon explains why…

Why House-sitting in London?

Home is in the Midlands for Simon a British TV and stage actor, however, work is often in London and the South East. Working for himself means that accommodation in the capital is often a challenge with crippling rents and seasonal hikes in hostels and hotels. Part of Simon’s solution is house-sitting in London so that he can afford to stay in the capital and enjoy his work without feeling the stresses and the financial burden of renting a flat in one of the most expensive capitals in the world. 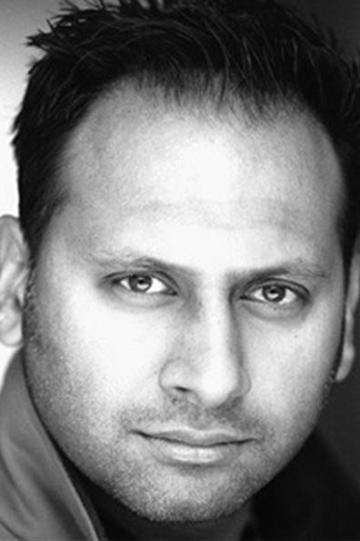 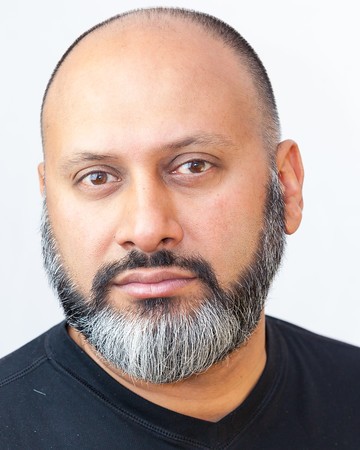 As a Britsh actor on stage and TV Simon often finds himself called to London to take part in productions for example at the National Theatre and at the BBC. Although his own house is in the Midlands he travels to work projects wherever they happen to be across the UK or indeed across the world.

In the Winter of 2013-2014 Simon was in a play at the Hampstead Theatre called Drawing the Line, a play by Howard Brenton about the ‘the partition’ between India and Pakistan.  He desperately needed accommodation in London and after searching on Google found HouseSitMatch and thought house-sitting in London might be a more affordable option than renting an apartment in Hampstead. After some discussion about what he needed and what he could do in exchange to care for the owner’s home and pets we found him a housesit that was suitable. Louise our homeowner owned a young Perisan kitten called Otto, who needed company and care while she was away on an extended holiday. Simon was able to cover the dates she would be absent so they organised to talk on the phone, and then to meet in a neutral location.

Simon prepared references from the National Theatre and the BBC where he had worked on a number of projects.

What are the motivations for house-sitting in London?

“The cost of accommodation in London is a major driver.”

“Renting an apartment in London is about 2-3 times more expensive than almost anywhere in the Midlands!” said Simon. It’s a real shock to the system when you first come down and try to find a comfortable space to relax after a show.  “You can imagine if you’ve been on stage for several hours, rehearsing or even delivering a show, and some shows have two matinees a week you really need to be able to relax and know that you have a comfortable space to return to. Because tomorrow your back up on stage and need to be refreshed and raring to go.”

“House-sitting in London and staying in a home is more relaxing than staying in hotel, or hostel.”

“Your house-sit can be your home away from home. As a homeowner myself I appreciate the importance of knowing your home is secure and cared for when you are gone for long periods. I try to respect the space I am living in, and see the job of a house-sitter as a responsible one. The owner wants to know they can trust you, rely on you to take care of their home. For most of us it is our best investment, to keep the homeowner’s property secure and well maintained while they are away is fundamental. In exchange they offer you their home to stay in for Free.”

“House-sitting in London is very economical. It’s like AirBnB but better, because it’s free!”

“As a stage actor it is hard to know for how long I’ll be employed each year, so I have to be careful. When house-sitting in London I try to develop a collaborative relationship with the homeowner, a house-sitting relationship based on a trust.”

“I like to meet the homeowner if I can before either one of us commits to the house-sitting assignment, so that we can begin to build an understanding on how they want me to care for their home, and what it takes to keep their home secure. It is critical  to at least speak to them or email so you can try to get to know them a little. It also helps to prepare for what you are both expecting and the duties they want you to commit to whether that is pet or garden care for example. Inevitably after a few conversations you get to know them a little, and it’s fun meeting new people.”

Simon’s recent roles include a production of Dara at the National Theatre, a East is East around the UK, and an upcoming BBC TV drama.

He has just completed a four month tour of the UK as George Khan in East is East, acting alongside Pauline McLynn’s Ella Khan (Father Ted, Shameless). 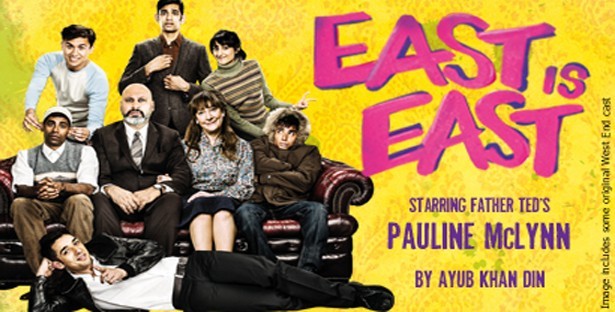 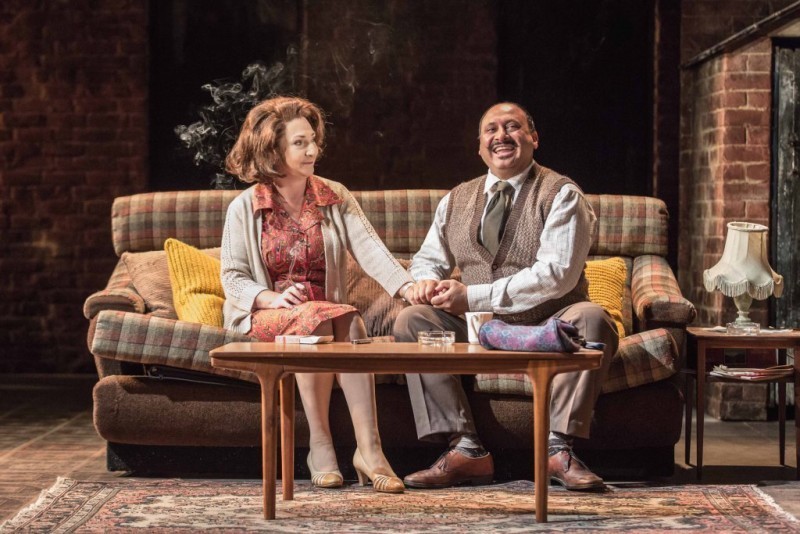 BBC Radio Derby recently interviewed the actors about the play and their respective roles on stage.

Simon is looking for housesitting in London from January 2016. Check out his HouseSitMatch Housesitter profile by following this link.