What we do in 56 seconds… Take a quick look.

HouseSit Match was launched in 2013 as an online network for house-sitters, home and pet owners operating in the UK and internationally. Run as a Subscription-based membership HouseSit Match allows homeowners and house-sitters to meet in a secure space online. Exclusive specialist resources are available to facilitate matching between house-sitters and homeowners; they meet online and make collaborative housesitting and petsitting arrangements. The business was founded by Lamia Walker, marketing professional and keen traveller, seeing an opportunity to create affordable travel options for home/pet owners as well as house-sitters.

Some housesitters can even make money by housesitting, although that is not the HouseSitMatch model. There are house-sitters who live in millionaire homes that are not their own, and by simply maintaining the properties they earn thousands of pounds per annum.
Housesitters believe it is cheaper to travel & house-sit full time around the world, than it is to live in a fixed location. To our amazement, our world travels have only cost us one third of an ‘average’ year of paying rent! And that’s with visiting 8 countries and staying somewhere between 10 days and 4 months at each one. To discover we have only ‘paid out’ a third of our normal yearly rental in our international flights has blown our socks off! Just think, if you were house-sitting in a more general region (or even the same country) how much you would save!
Source: International House Sitting Website

Case Study - Housesitting in the UK

The Independent – Is a house swap the affordable answer to your battle for a break? (June 2021)

Housesitting Magazine – House Sitting Tribes: which do you belong to? (October 2019)

Huffington Post – How to travel long in Retirement (June 2017)

The London Economic – Plans to escape London, or entrenched in pet-sitting arrangements Dec (2014).

Telefonica Innovation Hub – Featured in ‘Only 3% of Startups are Founded by Women’ – August 2014.

Forbes Magazine – Featured in ‘A Fun Way to Travel the World on a Dime’ – September 2014. 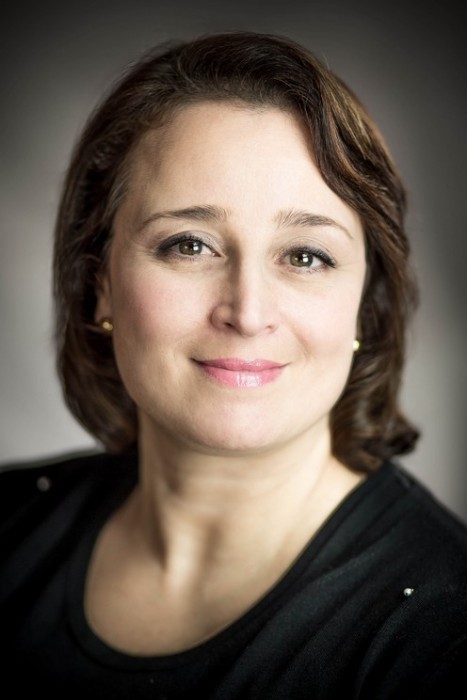 Lamia Walker is the Founder of HouseSit Match. Her career spans 25 years plus, with quite a few spent in marketing for some wonderful organisations. In 2012 the idea for HouseSitMatch became a thing, over a good curry shared with an Australian friend. The friend had been house-sitting for a year and had saved a huge sum of money by not paying any rent in Perth, Western Australia. This legal arrangement is popular in Australia, the friend said. She had been housesitting, exchanging her services for free accommodation for a whole year! The two friends mulled over the opportunity and considered starting an online agency.

The idea so inspired Lamia that she soon left a senior role in publishing, with a reliable salary, to start an online venture that would turn her virtual quest into an international network reality. Now she runs HouseSitMatch and through this enterprise has made lots of friends all around the world who also enjoy housesitting.

The rest is as they say history, though the ink has yet to dry on this story. Want to learn more? Get in touch !
To learn more about the origins of HouseSit Match go to the About Us page on the website.